Carla Vanessa is the perfect combination of talent, charisma and beauty.

"I have been singing since I could speak. Some of my first musical memories are of singing with my sister. We didn't know what harmonizing was but we did it. My parents also sing and there has always been music in our home. At gatherings my mom would play the guitar and we would all sing. From an early age I knew music was my passion."

HER INTERPRETIVE STRENGTH WILL CAPTIVATE YOU

Carla Vanessa grew up in South Florida, were she studied music and developed as a multi talented artist. The following is a brief summary of some of her accomplishments:

As a member of the group Bayside Boys in 1996, she sang the 'Macarena' song that reached #1 for 14 weeks in a row on the Billboard Charts. Their album went Gold as well as Quadruple platinum. She performed the Macarena LIVE on the Oprah Winfrey Show and performed in Germany, Austria and Latin America, in addition to multiple cities within the USA.

From 1998 to 2001 Carla studied Opera and Jazz at Florida International University (FIU). She performed in many Jazz festivals with the FIU Jazz band and maintained a 4.0 average for over 3 years until she left school to join the singing group MSM.

From 2001 to 2004, as part of the group “MSM” (Miami Sound Machine), produced by Emilio Estefan, Carla performed in numerous events and galas in Spain with artists such as Julio Iglesias, Ricky Martin, Paulina Rubio, Raphael, and Chayane. Both albums, 'MSM' and 'Las Miami' released in Spain went Gold. In the U.S. 'MSM' performed on various national TV shows such as “Rockin' for the USA” hosted by Cuba Gooding Jr. with performances by Celine Dion, Jessica Simpson, Marc Anthony, etc.; “Tributo a Nuestros Heroes” for Telemundo produced by Emilio Estefan with artists such as Gloria Estefan, Roselin Sanches, and Ana Gabriel; and “Divas On Ice” with famous ice skaters, gold medalists and artists such as Gloria Gaynor.

In 2002, the “MSM” girls were voted one of the “25 most beautiful people” in the magazine PEOPLE EN ESPANOL.

In 2005 the group ended and Carla began to explore modeling and acting.

From 2005 to 2010, she did commercials for Coors Light, Bud Light, Quest, and Discovery Channel en Español. She was part of the trailer for 'Nip Tuck', had a speaking role in the movie 'If I Where a Dictator' and was a featured extra in the movie 'Surrogates' with Bruce Willis. As a model she did a campaign for Sony and was featured in american, latin, and german magazines.

In 2008 Carla was invited to sing at the ICA (Interarab Cambist Association) Congress in Egypt.

She is currently writing and recording songs for her new album. Carla Vanessa is the perfect combination of talent, charisma and beauty. Her interpretive strength will captivate you. 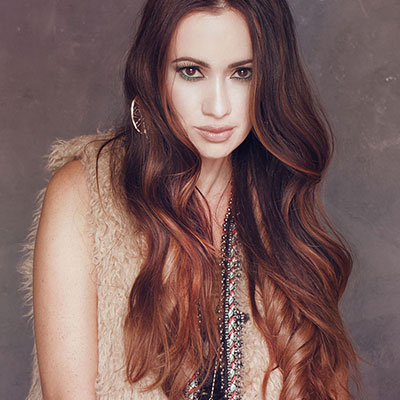 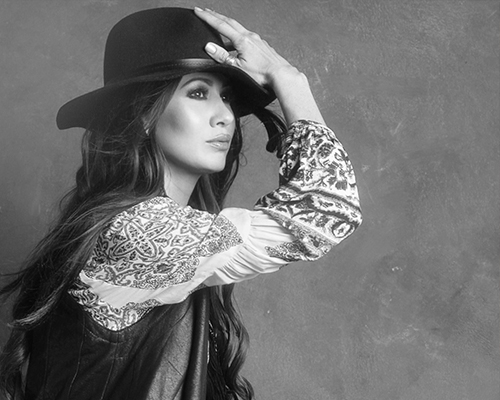 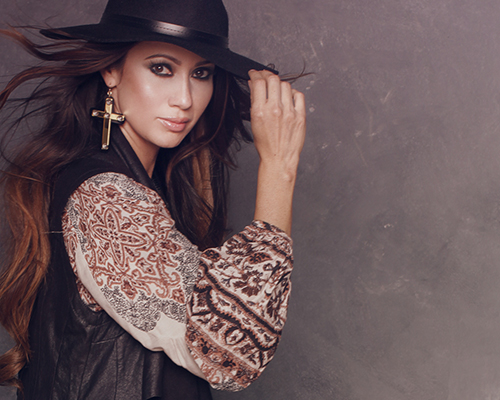 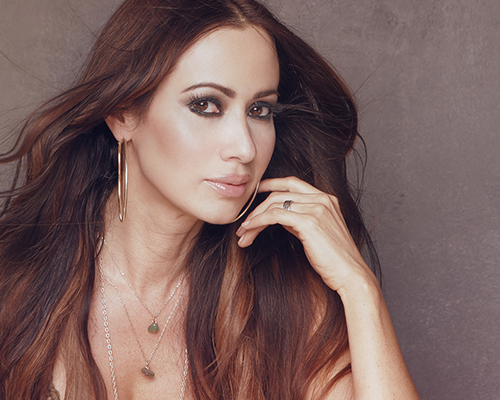 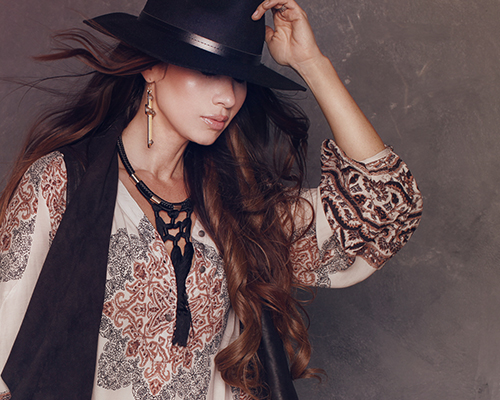 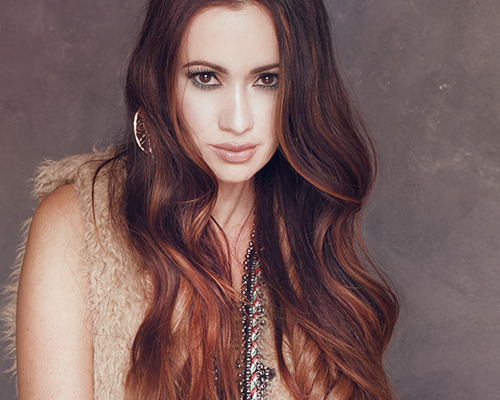 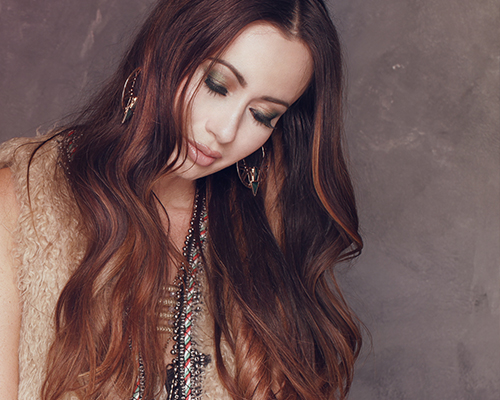 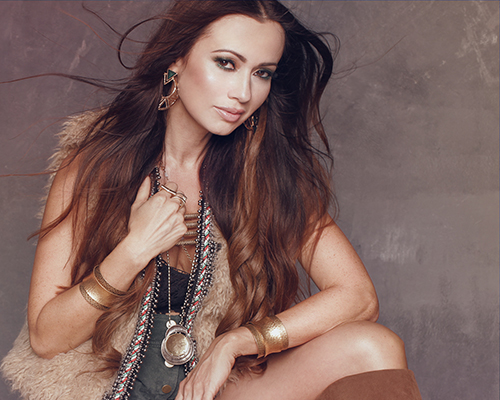 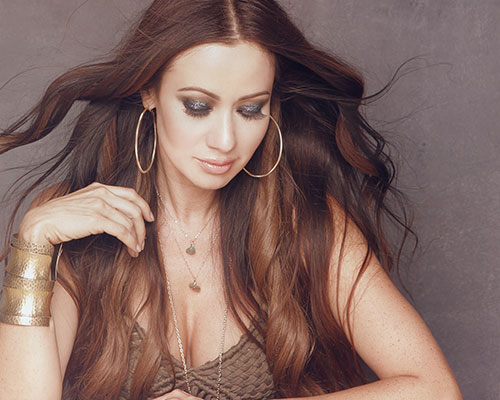 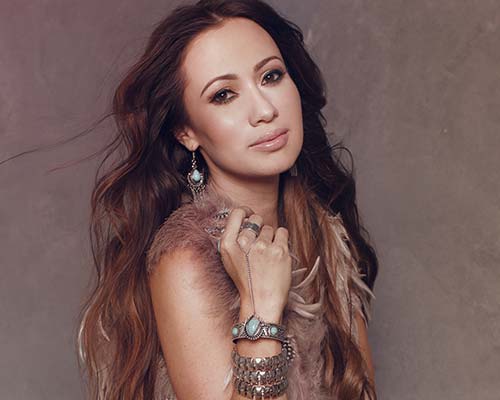 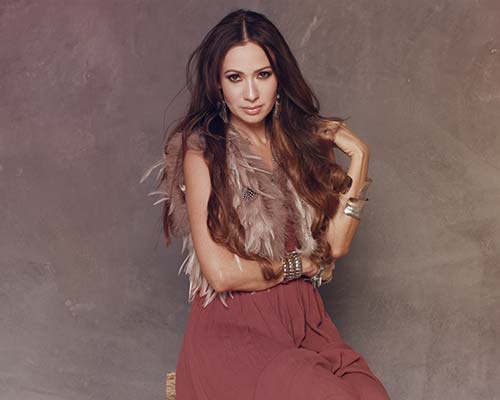 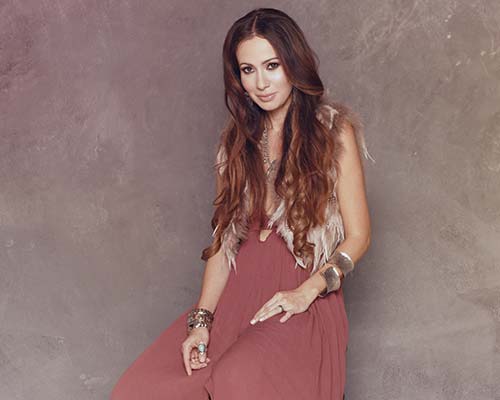